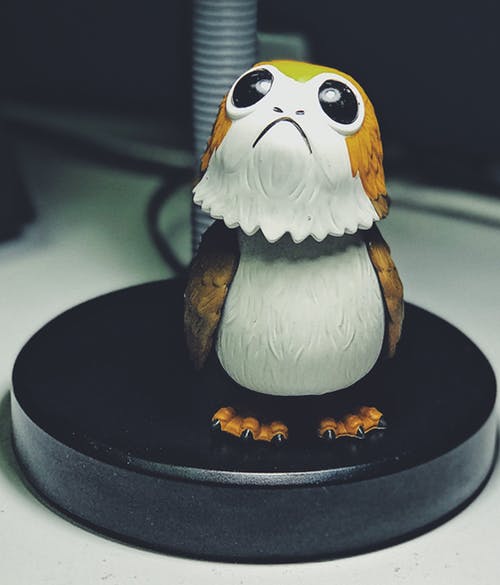 Uncategorized
Kyle SouzaApril 25, 2019May 8, 2019Leave a Comment on 6 Rare POP Vinyl Collectables and Where to Find Them

Those who are aware of the hidden value of Rare POP Vinyl Collectibles are always curious to collect most of them. The fact is that it needs an intricate soul to understand these art figures and then only you can make a purchase decision about them.

Market these days is loaded with a wide range of rare Funko POP collectibles; you can find them easily with the variable price range. Below we have listed some of the most amazing ones that you must buy online:

You would definitely love to open this pack containing the POP figure of the father of superhero culture. Although the market is loaded with unlimited versions of Stan Lee, the metallic gold collections are always rare.

Here is another wonderful POP figure that was considered as an honorary tribute to the Cartoon Network. The design is inspired by Dragon Ball Z, and it holds huge sentimental value among rare Funko collectible lovers. In general, it is challenging to find this figure in local stores; you can initiate a search online to be the lucky one to get this Pop figure for your home.

Well, there are numbers of versions of Alex De Large. You will find the older variations more expensive as they are on high demand. When the collection was released for the first time, they were only 24 units. Almost half of them were glow-in-the-dark versions of the Funko POP figures whereas rest half were standard. It is still difficult to find the original version of Alex DeLarge in the market.

This Funko POP Collectible was first introduced in the year 2012, and the total number of units were only 480. With time, they gained huge popularity in the market, and the value of these figures also increased by a large extent. At present, the selling price for the original piece is somewhere around $1800, and the surprising fact is that the resale price for these figures is even higher. Hence, buying these figures is definitely a timeless investment.

It was released in SDCC 2013 right after the huge popularity of season 1 emotions. The manufacturers launched only 1008 figures with limited edition tag, and people got crazy about buying them. It is inspired by the idea of how the Stark family died by ice with its own sword. The headless Ned Stark is finished with in-depth detailing, and it appears much like the real one.

The new generation is madly in love with Batman. That is why this unique and attractive figure was released recently in the year 2010 with the attractive blue-metallic finish. You can find this POP figure online at a reasonable price.

One of the best destinations to buy some of the most amazing POP Figures is Global Gear Collectables online. Here you can find all the rare collections with ease and that too at reasonable price. 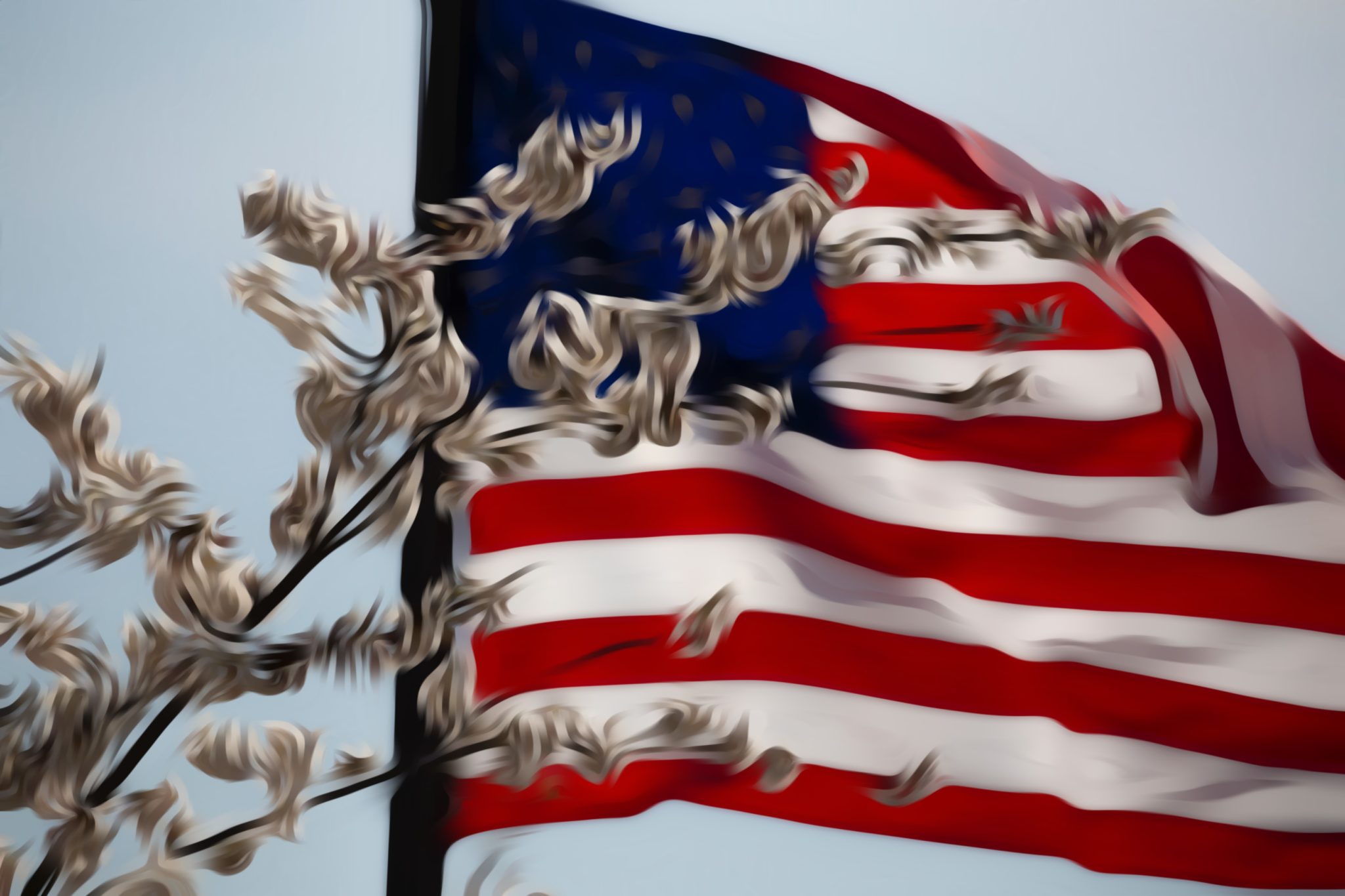