Man is this late, smh.  Oh well, let’s get into it.  Space City Comic Con (SCCC) had a lot of drama this year, mostly revolving around the “Sons of Anarchy” (SoA) cast and the special passes for meeting with them; the details can be found out about that on Bleeding Cool’s website.  I will say that I am not a SoA fan, but I do like several of the actors involved with the show – especially Charlie Hunnam now.  Why now?  I enjoyed Pacific Rim, but didn’t realize he was the guy in it.  I’m a fan because of how he responded to all his fans at and after the show – he had to walk a line between doing everything possible for his fans and respecting himself and fellow actors, and I think he did that well.

Okay, now that that’s out of the way… I HAD A BLAST!  I volunteered in exchange for a free pass, something many conventions allow.  I worked the outside of the panels, which mostly involved line control and helping people find where they are going. Volunteering gave me access on all three days, but because of the weather I only went two. Saturday morning I went around the show floor and saw lots of cool things, especially the artists. There were artists and writers who worked on books and artists that did work inspired by different comic books. Here are some of my favorites from that second group: I did not bring any books to get signed (doing this convention on the cheap) and wasn’t up for paying for photo ops. I didn’t get to sit in on any sessions either; all the ones I wanted to attend were Saturday afternoon, and I was busy working at that time.
Working the lines was fun though, I was constantly moving, interacting with attendees, and receiving direction from my team leaders – two great people whom I hope to have the pleasure of dealing with in the future. One cool session I hadn’t been interested in but got to peak in in was Star Trek Continues – if you are a fan of the original show or want some “new nostalgia” check it out! Most upsetting I missed the Valiant Comics session. But it worked out okay, because it gave me a great opportunity…

The highlight of the weekend for me was getting to be on stage with and ask questions of Alan Ritchson and Laura Vandervoort!! They played Aquaman and Supergirl on the CW show Smallville about (WARNING, oversimplification:) Superman in high school and as a young adult becoming the hero he would grow into. Since then they have worked on several projects, most recently Teenage Mutant Ninja Turtles: Out of the Shadows and Bitten, respectively. They were both really cool people. I only got to ask them a few (suggested) questions to get things rolling for an open Q&A with attendees of the session – hopefully they didn’t think I was too lame, I was pretty stoked to be there! Both these actors displayed genuine interest in their fans, had great senses of humor, and were really pleasant to be around for the thirty minutes they were stuck on stage with me. Neither of them will ever read this, but if they did I hope I get across the point that they are awesome and I feel blessed to be afforded that little interaction with them. On Sunday Jovi dressed as Pink Darth Vader (a costume we had on hand, because she’s awesome like that) and Jaspyn reprised her recent Halloween role as Mikey (from TMNT), easily being the cutest turtle in Texas. Other people though they looked pretty cool too!  Karah hadn’t been to a convention like this before either, and enjoyed seeing some cool art, lots of toys, the car from Supernatural, and some great cosplayers. I hope the management issues are resolved for next year’s event, because we’d really like to attend again! 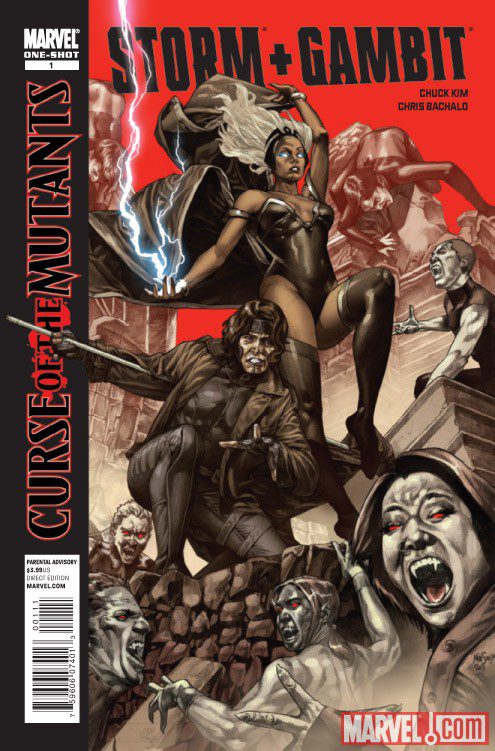 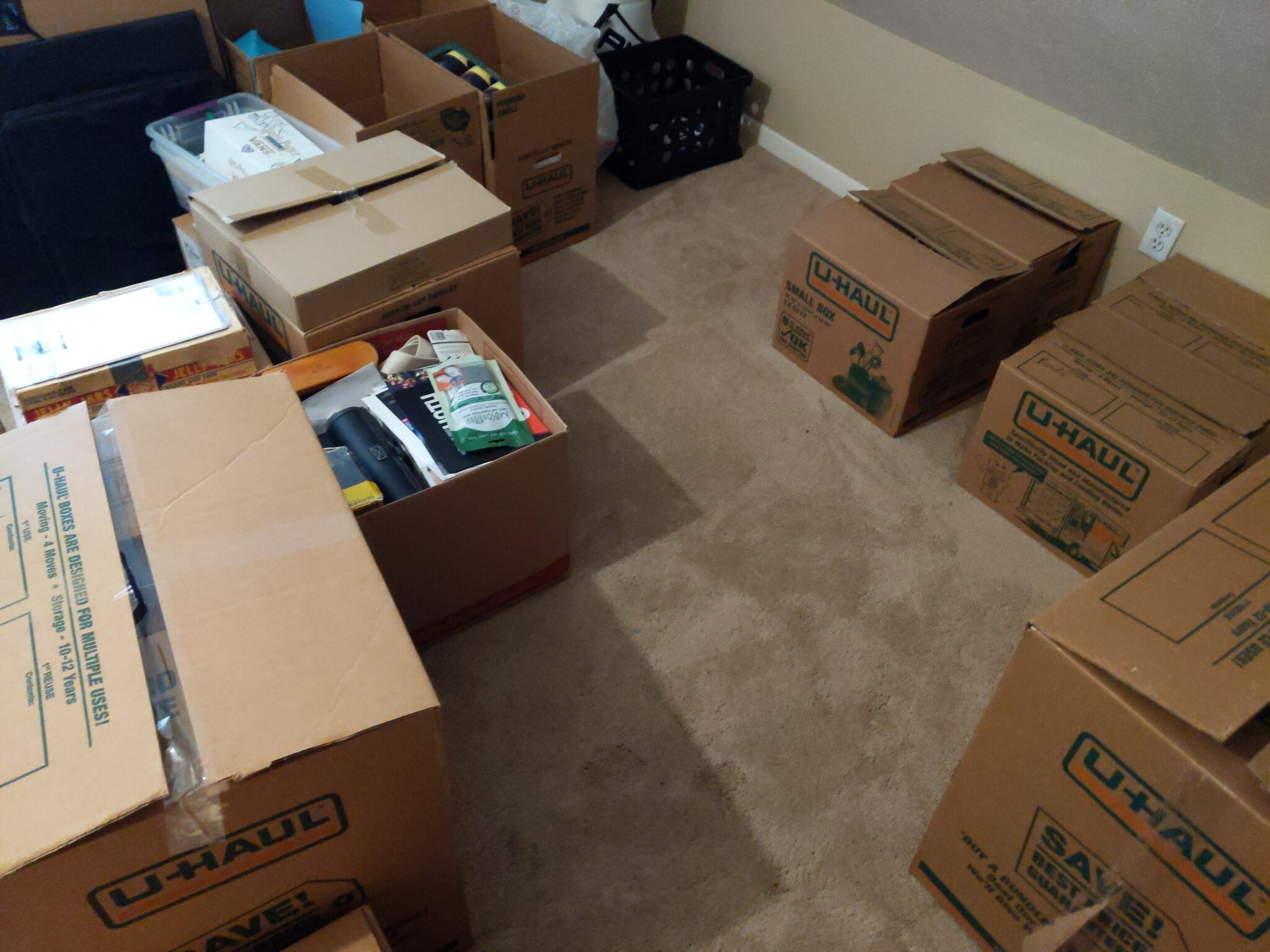