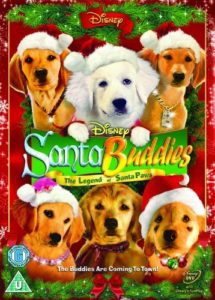 This 2009 installment of the Disney “Buddies” series focuses on Puppy Paws, the son of Santa Paws (Santa Claus’s dog).  The magic icicle that fuels Christmas magic is melting because of a mixture of lack of belief and selfishness in the world.  And the second subplot is of a well-cast father and son looking for a new dog to adopt.  Puppy Paws is fed-up with Christmas and just wants to be a normal dog, so he runs away and hooks-up with the Buddies.  Antics ensue and we all learn a very valuable lesson.

But what is the highlight of the film? The actors.  While this film is exactly what you’d expect from a straight-to-dvd Christmas movie, there is some great talent in it.  I like Doc Brown, I mean, Christopher Llyod, and actually enjoyed the depressed, grizzled dog-catcher he played in this movie.  Side note, my neighbor has a very similar face to Danny Woodburn.  Next up is the great voice talent of Richard Kind, Skylar Gisondo, Tim Conway, and Tom Bosley!

All-in-all this is a fun, albeit campy, Christmas film that most of the family can enjoy (as long as the adults aren’t trying to get too entertained by it). 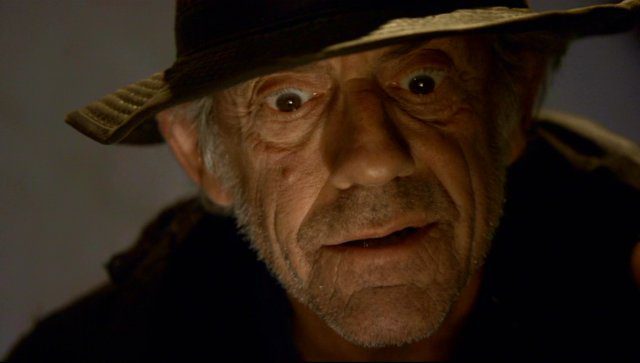 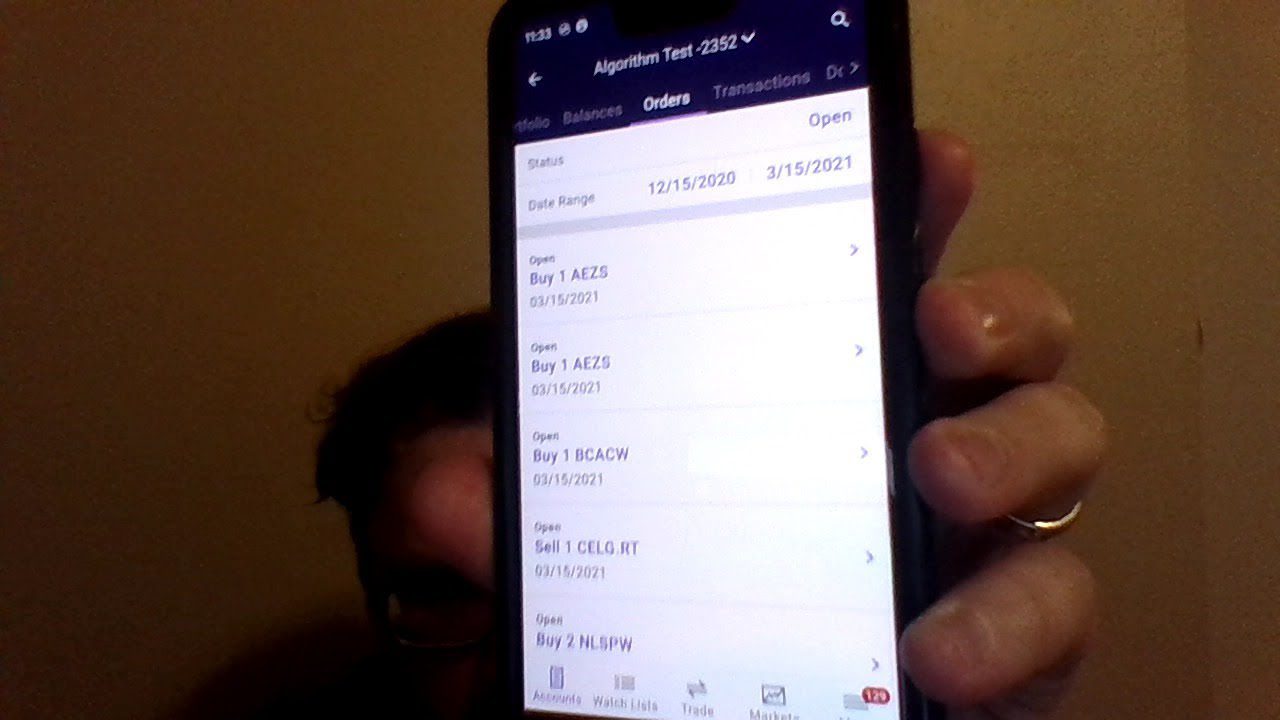 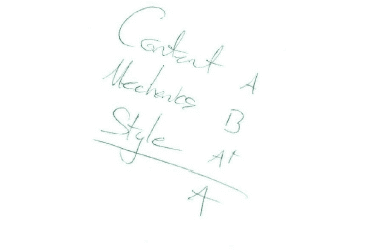