Skip to content
News, Uncategorized
Kyle SouzaMay 6, 2014February 4, 2017Leave a Comment on Is the ‘Gospel of Jesus’s Wife’ a Fake After All?

The “Gospel of Jesus’s Wife,” a papyrus written in Coptic and containing text that refers to Jesus being married, is looking more and more like it is not authentic, research is revealing.

A growing number of scholars have denounced the business card-sized papyrus as a fake, with recent op-eds appearing in The Wall Street Journal and on CNN. Meanwhile, Harvard University, which announced the papyrus’ discovery, has fallen silent on the artifact, not responding to requests for comment on new developments suggesting the find is a forgery.

The discovery of the Gospel of Jesus’s Wife was first announced by Karen King, of Harvard University, in September 2012. Its owner, who reportedly gave the papyrus to King, has insisted on remaining anonymous, and King has not disclosed the person’s identity. (Read Translation of Gospel of Jesus’s Wife Papyrus)

The fragment contains the translated line, “Jesus said to them, ‘My wife …'” and also refers to a “Mary,” possibly Mary Magdalene. If authentic, the papyrus suggests some people in ancient times believed that Jesus and Mary Magdalene were married.

At the time of the discovery, King tentatively dated the papyrus to the fourth century A.D., saying it may be a copy of a gospel written in the second century in Greek. Recent radiocarbon dating suggests that the papyrus may date to between the sixth and ninth centuries A.D.

Documents provided by the anonymous owner published in an essay by King recently in Harvard Theological Review say that the Gospel of Jesus’s Wife was purchased from Hans-Ulrich Laukamp in 1999 and he, in turn, obtained it in Potsdam, in what was East Germany, in 1963.

A Live Science investigation published last week revealed that Laukamp was co-owner of ACMB-American Corporation for Milling and Boreworks in Venice, Florida. The man listed as representative of Laukamp’s estate in Sarasota County, Florida, Rene Ernest, said that Laukamp didn’t own this papyrus, didn’t collect antiquities, didn’t have an interest in old things and was living in West Berlin in 1963 — as such, Laukamp couldn’t have reached Potsdam across the Berlin Wall to purchase this papyrus. Laukamp died in 2002.
http://news.discovery.com/history/religion/is-the-gospel-of-jesuss-wife-a-fake-after-all-140505.htm#mkcpgn=rssnws1 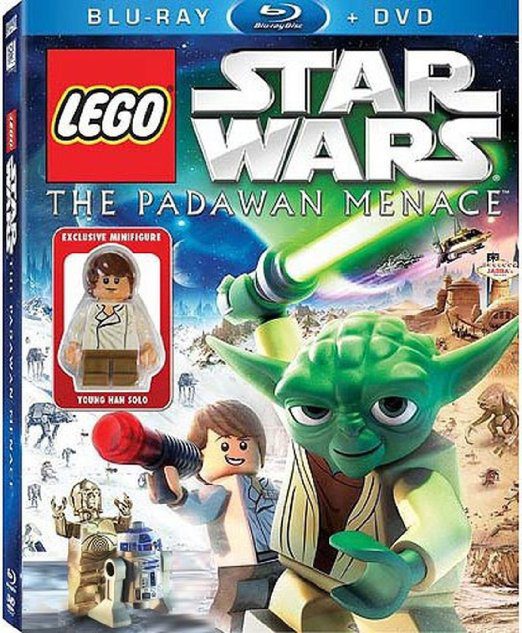